Indian weddings, especially Hindu weddings are usually quite colourful and vibrant, well planned and also culturally rich with lots of traditions and celebrations. The main essence of a Hindu wedding event is the union of two-person physically, emotionally and spiritually. Also, a wedding in the Hindu religion means union of two families through celebration and prayers.

Before starting a wedding ceremony, inviting family members and friends to the event is the most vital task to do. That is why sending Indian Wedding Invitation Cards to the guests in time and designing the card is very important.

In a Hindu wedding, there are a lot of rituals that should be followed to complete the wedding successfully. But among all, some rituals that you cannot miss if you are visiting a Hindu are as follows,

Generally, a Hindu wedding ceremony starts with a prayer devoted to Lord Ganesha, considered to be the god of good fortune and remover of any kind of obstacles. Salutations are also offered so that Lord Ganesha can pave the way for the couple’s successful wedding.

Mehendi celebration is among the biggest and most traditional pre-wedding events in a Hindu wedding event. Generally, this event is attended by the bride’s close friends and family members, especially women members.  This event takes place just before the day of the nuptials. In this event, a henna paste is applied with decorative designs on the bride’s hands and feet. Designs include decorative arts, floral designs and even the name of the groom as well. 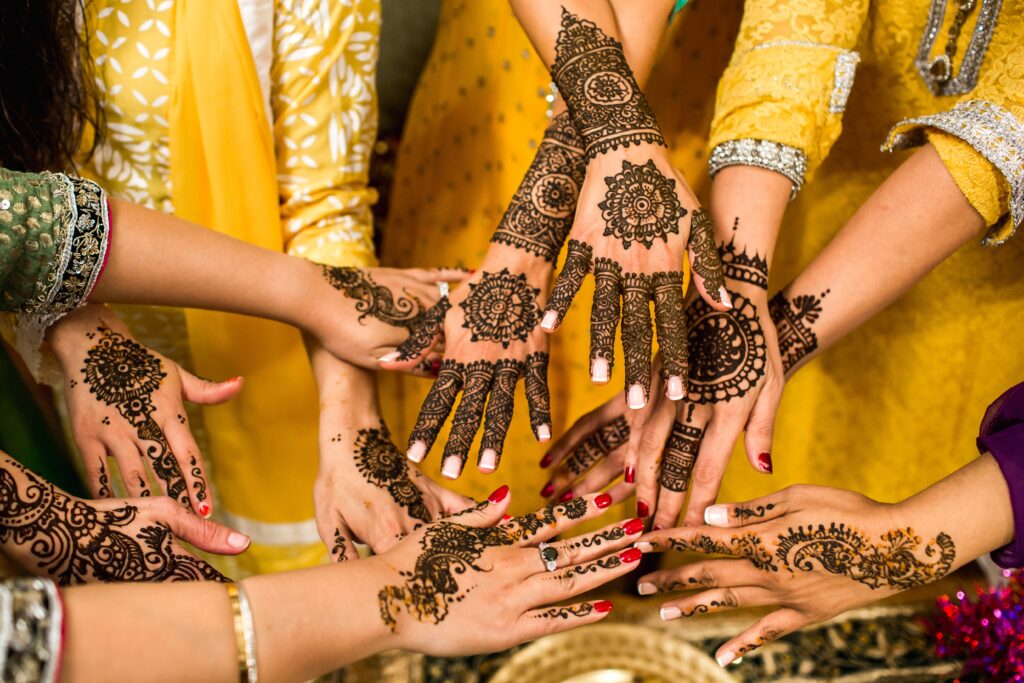 The groom’s arrival on the wedding celebration site is called vara yatra or baraat depending on the region and it is celebrated with great music and joy. After this, the guests are also divided between the bride and groom’s sides. The groom’s side is welcomed by a special rice toss and the groom is also welcomed by a plate with a lit lamp also called arati or even with a garland. Sometimes the bride is also welcomed with a tilak or a dot on his forehead.

The bride used to be wrapped with a necklace with gold and black drapes which was given by her new husband, this necklace is called Mangalsutra. Traditionally it was believed that Lord Lakshmi is invoked into the Mangalsutra and wearing this means that the bride will get blessings throughout her married life. According to regions colours of the beads can change like white, red or can be any other colour. 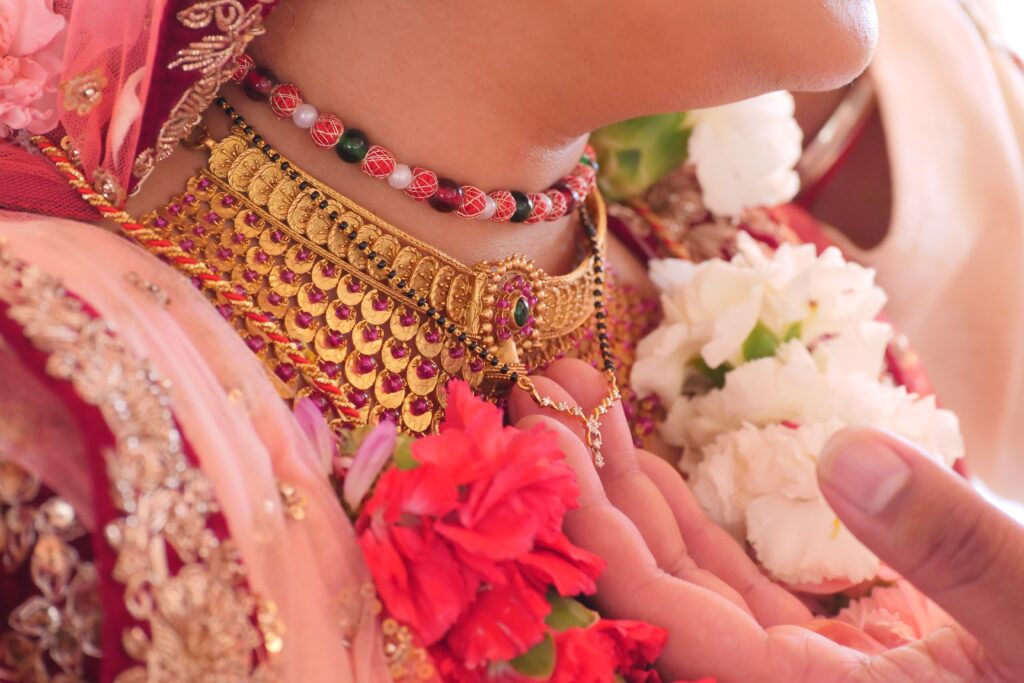 This ritual is Saptapadi, it is an important ritual in Hindu weddings where the couples will be tied together with the groom’s sash and bride’s veil and they have to make seven rounds around the ceremonial fire for taking blessings from the god. This ceremony according to Hindu rituals basically takes place to establish the bonding between the couples.

Sindoor is a red-orange powder that is applied on the bride’s middle of the head to symbolise that now she is a married woman and it is applied after the completion of the whole wedding ceremony. 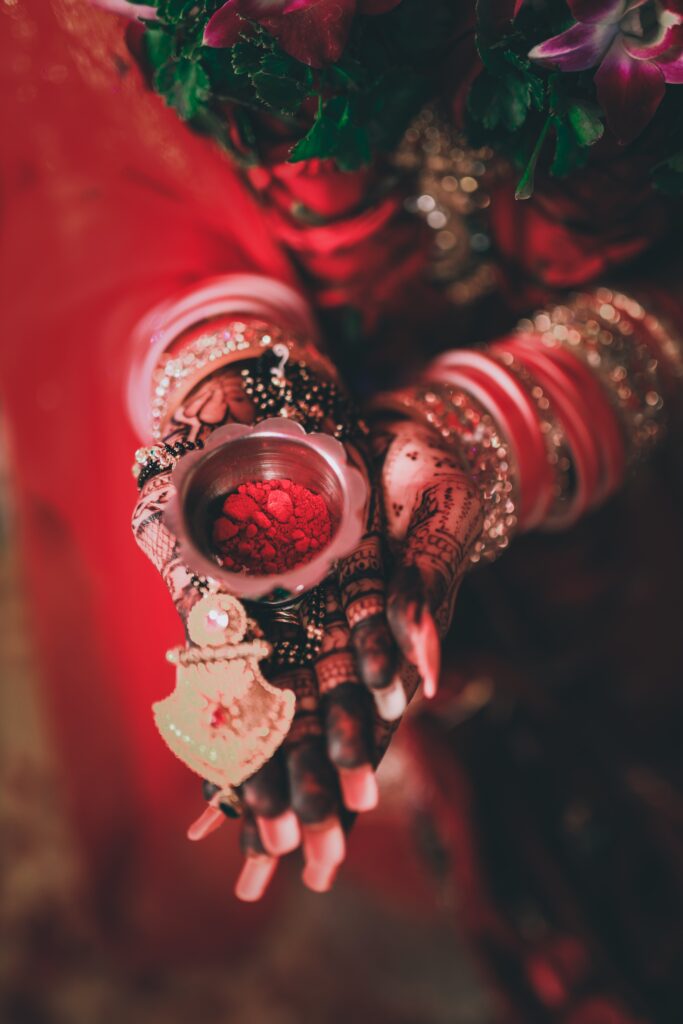 This event takes place almost a day or two after the completion of the actual wedding ceremony. In this event all people from both sides are invited, it can be called a party after a wedding ceremony where people enjoy music, dance, eat different foods and enjoy till midnight as well.

These are some of the rituals or events that you will experience if you are attending a Hindu wedding ceremony. There are many other rituals as well. But these are the most important and you should not also miss these as well. 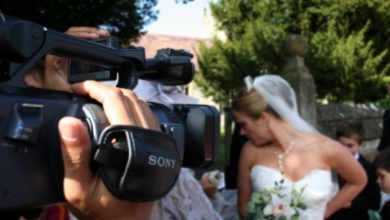 How To Look Great On Your Friend’s Wedding?

4 Expenses Maid of Honours Must Anticipate 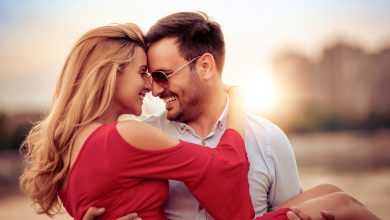 6 Things You Need to Know About Self Love